Credit for HD images to 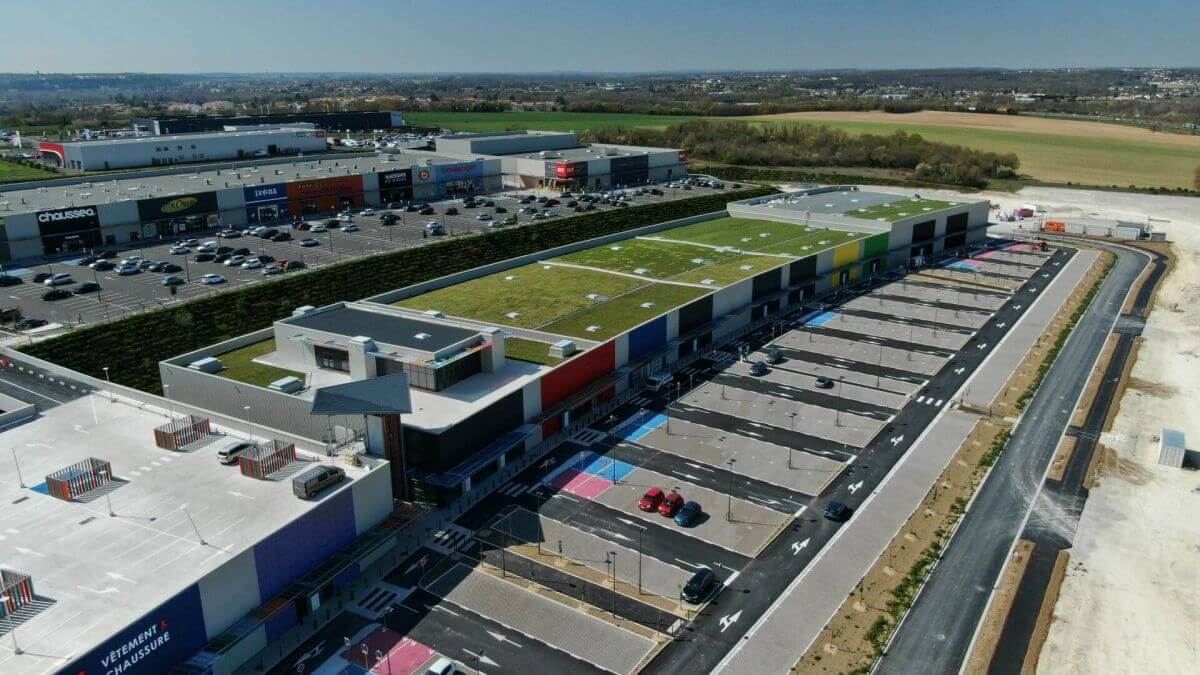 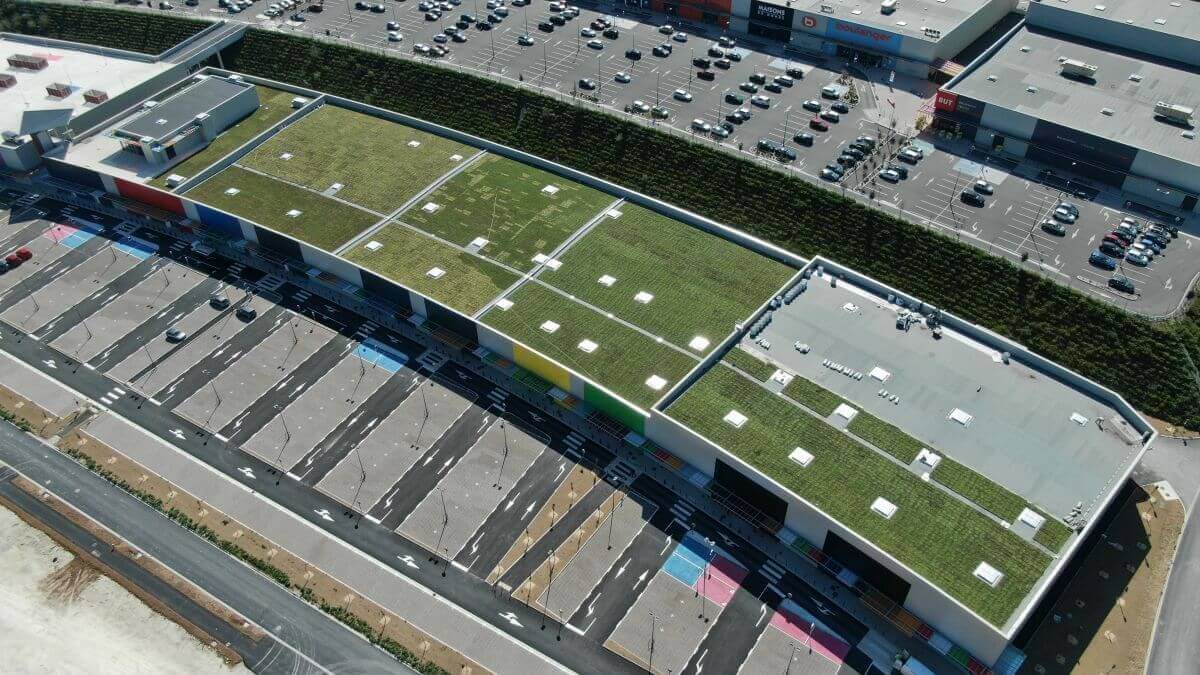 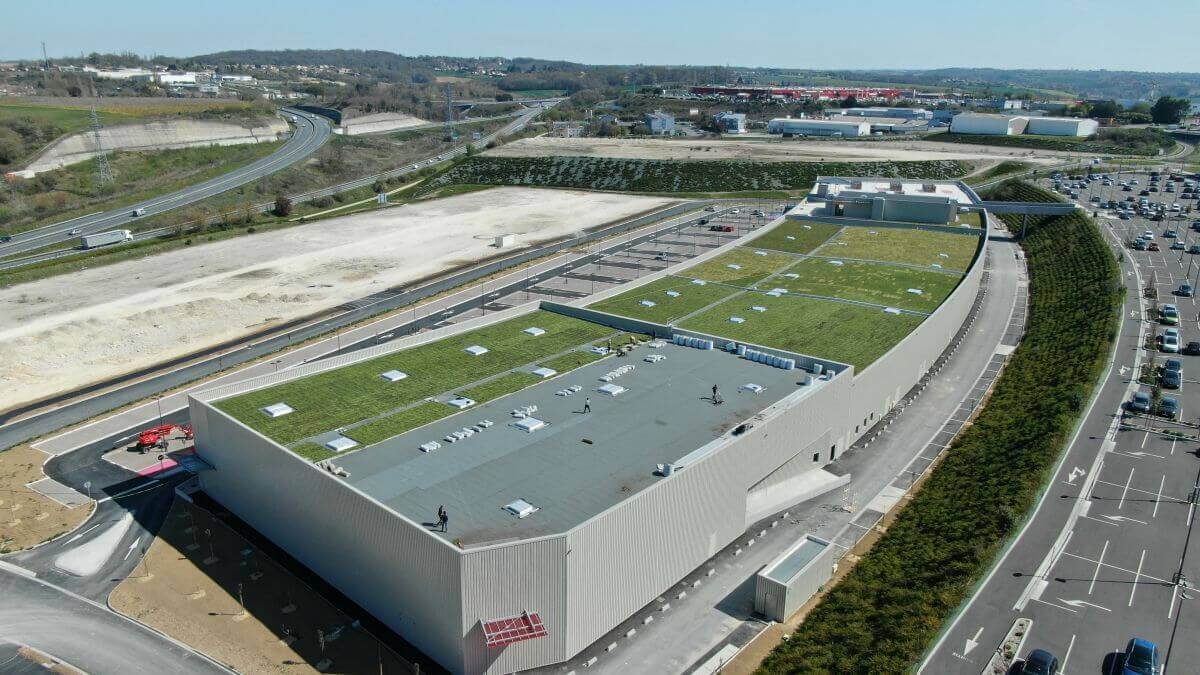 We are delighted to announce the unveiling of our biggest Urbanscape® green roof in France — a 8,300m2 installation that will save almost two Olympic-sized swimming pools of storm-water every year.

This Urbanscape system will store more than 4,800m3 of rainwater every year — the equivalent of almost two 2,500m3 Olympic swimming pools of water every year.

Such a high level of absorption of the new 8,300m2 roof will make a major contribution to the local environment and have a huge impact on cooling the building during summer months as well as reduce heat island effect — where the urban environment is much hotter than surrounding countryside.

Green roofs such as Urbanscape can also contribute to better urban biodiversity and help absorb air pollution, which is good news in the light of European Commission review of key environmental issues facing France.

The giant green roof features vegetation by the Sempergreen Group and is more than 11 times bigger than our previous Urbanscape record holder, which covers an area of 700m2.